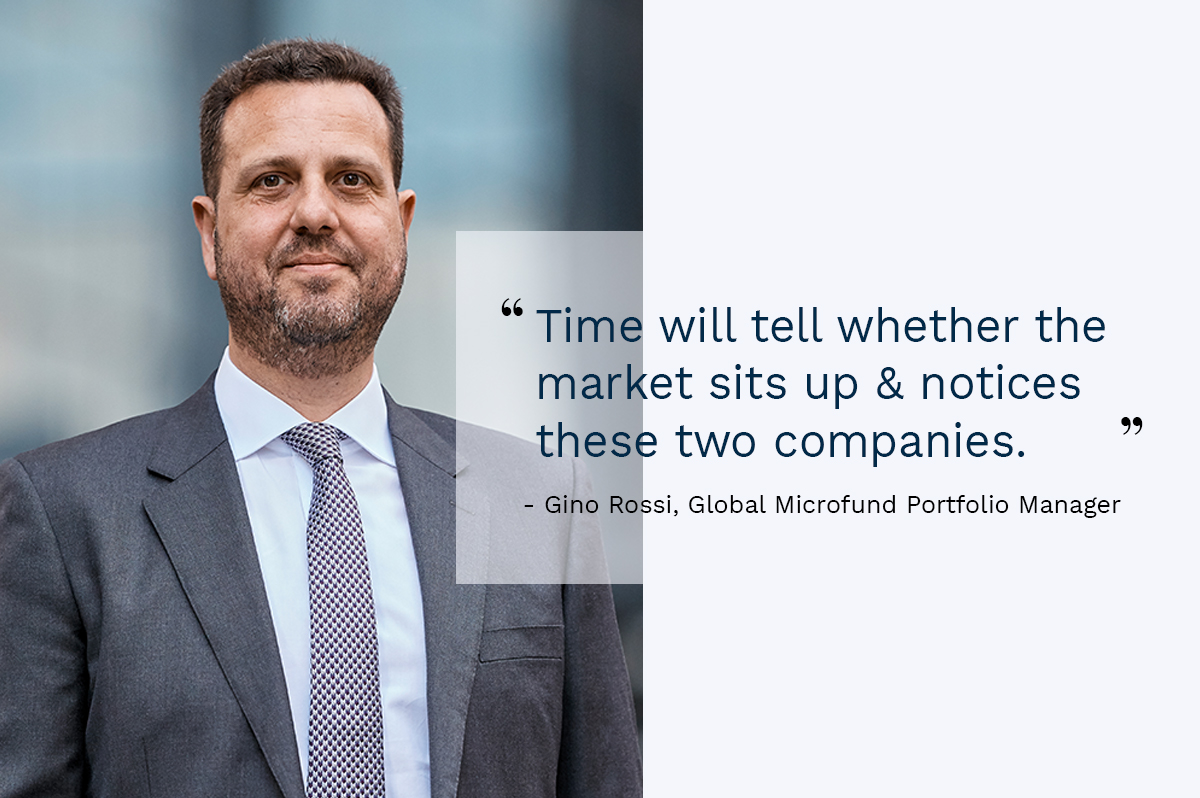 Most investors appreciate the merit of holding high-quality businesses for the long-term. However, little is said about the benefit of finding those companies early on in their growth phase. Growing from a small base is far easier, and being the CEO of a small business is akin to captaining a speed boat as opposed to an ocean liner.

One of the most successful long-term stories in the US sharemarket is Home Depot. Imagine the appeal of Bunnings, in a market the size of the US. The company boasts 2,291 stores and annual revenue of US$110 billion. If an investor were fortunate enough to purchase the company at its float price of US$12 on 22 September 1981, and reinvested the dividends until 30th September 2020, they would have earned an astounding 27.3% p/a. However, it was the company’s early years as a microcap where the stock delivered its best returns. From its float, until it passed US$1 billion in market capitalisation, it returned 59.5% per annum.

While few investment strategies have matched buying and holding a high-quality business, it certainly helps to discover the stock in its formative years before the rest of the market finds it.

It is often this early success that first gets the market interested in a company. There are many examples where companies were initially overlooked, and then when on to become market darlings. Take Monster Beverages, for example. Currently, a US$43 billion market cap company, which The Coca-Cola Company couldn’t resist taking a stake in during 2015. However, the company struggled to keep even one research analyst interested in it during its early life. At the end of 2004, its market capitalisation was US$367 million, and it had no analyst coverage. By the end of 2005, its market capitalisation had shot to US$1.7 billion, and three analysts had decided to initiate coverage. The stock doubled again by 2007, and so did attention from the market. While the stock continued to do well over the years, most investors missed the most lucrative part of the journey, the part when it was undiscovered. There are many other examples of stocks slipping under the radar of Wall Street until they are large enough to be noticed. Amazon had one analyst covering the stock at the end of 1997, today it has 59. Netflix had only three analysts looking at it by the end of its first year as a listed company, today it has 46 analysts making recommendations on the stock. Two examples of companies currently below the radar, that we believe will some day garner a lot of attention, are BioGaia and Petmed Express. BioGaia is a Swedish listed company specialising in probiotics. It has a market capitalisation of US$900 million and coverage from only three analysts. The company holds over 400 patents on bacteria to improve oral and digestive health, a growing field of healthcare as more becomes understood about how the various strains of probiotics work. While the majority of the company’s revenue is currently derived from a product used to address colic in children, we expect a growing portfolio of probiotic bacteria strains with an increasing array of indications. BioGaia’s in house development is industry leading and it builds on this by conducting clinical trials and marketing its products to key opinion leaders, setting it apart from most other industry players who lack this capability.

Petmed Express has a market capitalisation of US$600 million and coverage from two sell-side firms. It is similar to its much larger cousin, Chewy, with a market capitalisation of US$27 billion and coverage from 10 analysts. Petmed Express is an online retailer of pet medication in the US. The majority of pet medication is dispensed by vets in the US. However, this has been gradually shifting online due to improved pricing and convenience of the online channel. The advent of Covid has super-charged this transition, but despite this, its share price has under-performed of late. Secondly, the company took the drastic step last year to reprice its catalogue to make it more competitive, and we expect strong growth from this lower earnings base.

Time will tell whether the market sits up and notices these two companies, but by that time most investors will have missed the best part.