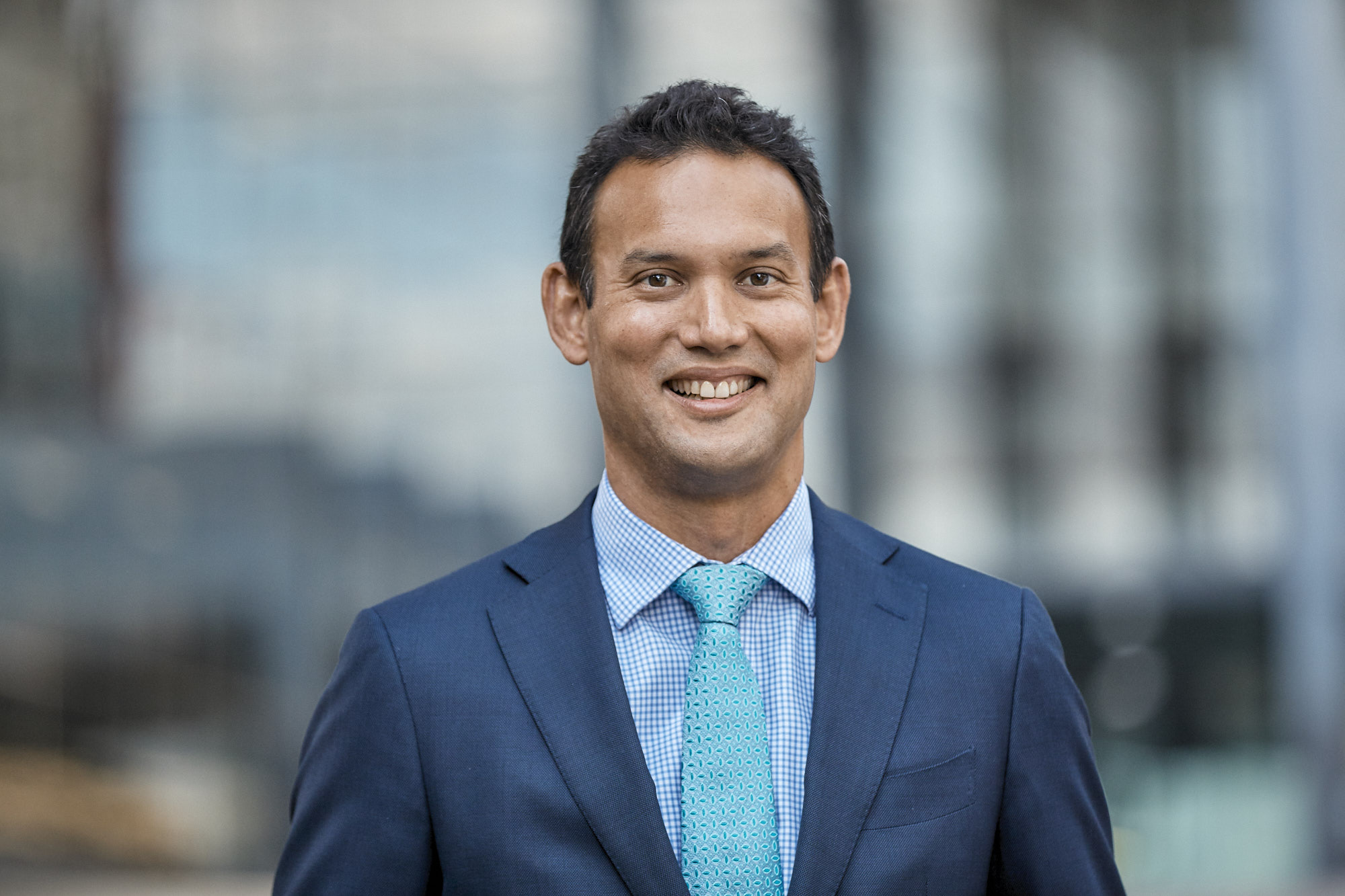 Money Talks is Stockhead’s regular drill down into what stocks investors are looking at right now. Today, we hear from Matthew Booker, portfolio manager at Spheria Asset management.

Matthew Booker has managed small company portfolios through volatile market cycles for over 12 years and has established a track record for generating returns that have exceeded portfolio benchmarks.

What is your investment strategy?

When assessing companies, it takes a bottom-up approach that puts cashflow at the core.

“There are many companies in the small and microcap sector that report significant earnings, but those earnings don’t get converted into cash on the balance sheet,” he says.

“We believe high quality companies with high cash conversion rates will stand the test of time and generate the best returns for investors over time.

“We also carefully examine valuations and consider local and global influences that could play a part.”

This sector, while subject to cyclicality, is by-and-large not subject to significant technological disruption, Booker says.

“Buying at the right point in the cycle and, more importantly, at the right price should be a recipe for strongly positive performance.”

“The balance sheet is strong post the sale of Formica and the earnings before interest and tax (EBIT) multiple at 9.5x forward implies next to no recovery in Australia, given it is forecast to earn less than 10 per cent of group EBIT.

“We think if management can’t raise returns in Australia there would be multiple parties who could potentially be prepared to pay a premium multiple for the potential upside a turnaround could deliver.”

“It is also the largest producer of cement material in Australia and the leading concrete distributor on the east coast.

“While the business has been buffeted by the macro environment and some short term stock specific headwinds, we see improved prospects ahead as management extract savings through a business wide productivity initiative and selectively chase their fair share of infrastructure volumes.”

“This is highlighted by the company’s EBIT to cash conversion ratio which has averaged 98 per cent over the last nine years.

“The company’s share price became heavily discounted during the Financial Services Royal Commission which concluded in February this year, but has since seen a stream of positive news.

“The Royal Commission recommendations impacting the mortgage broking industry were rejected by both of the major parties, while mortgage volumes should benefit from the federal election result, APRA’s loosening of mortgage income approval limits and two RBA rate cuts.”

“Most excitingly, 20 per cent of revenue is derived from the Northern Hemisphere (primarily out of the United States) where the business has a rapidly growing, profitable and capital light wholesale and online operation.

“City Chic has a net cash balance sheet of over $23m, $43m of franking credits and earnings are expected to grow at +15 per cent per annum for the foreseeable future.”

This article was written by Reuben Adams on 18 September, 2020, and original published on Stockhead.